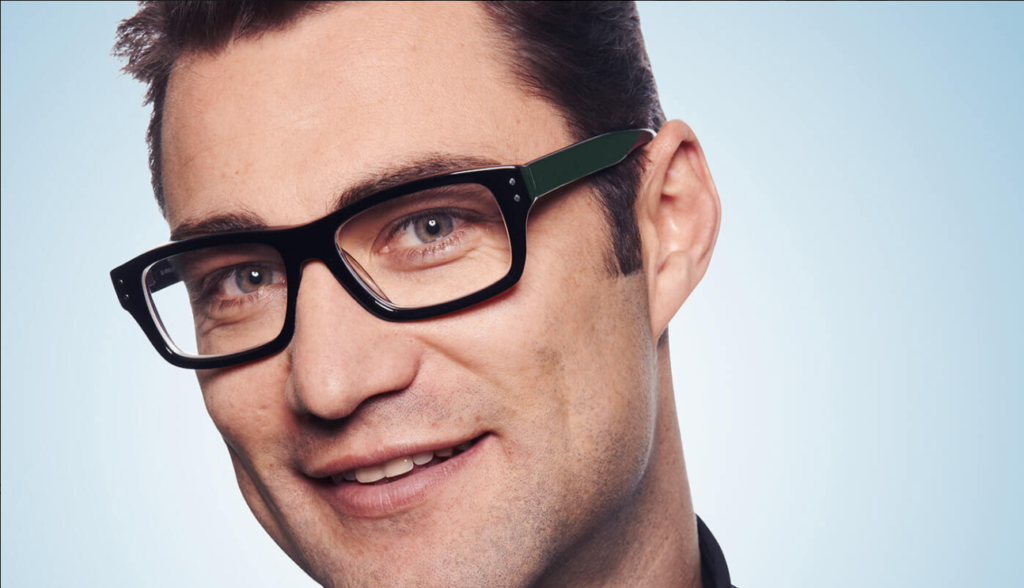 Thierry Willer, managing director of Emakina.CH, has been heading the Swiss agency for over a year, having previously held various positions in the group since 2008. He’s inspired by things that help transform our world and loves being out there in the wild – but don’t let his next EasyJet flight take him to London’s Trafalgar Square: he holds a strong grudge against pigeons!

Be out there – in the wild – with my kids and breathe…

To get locked in a pigeon loft – I hate pigeons!

Manneken-Pis – the famous urinating bronze figure of Brussels – for his typical indifference and his casualness towards the matters of our world. 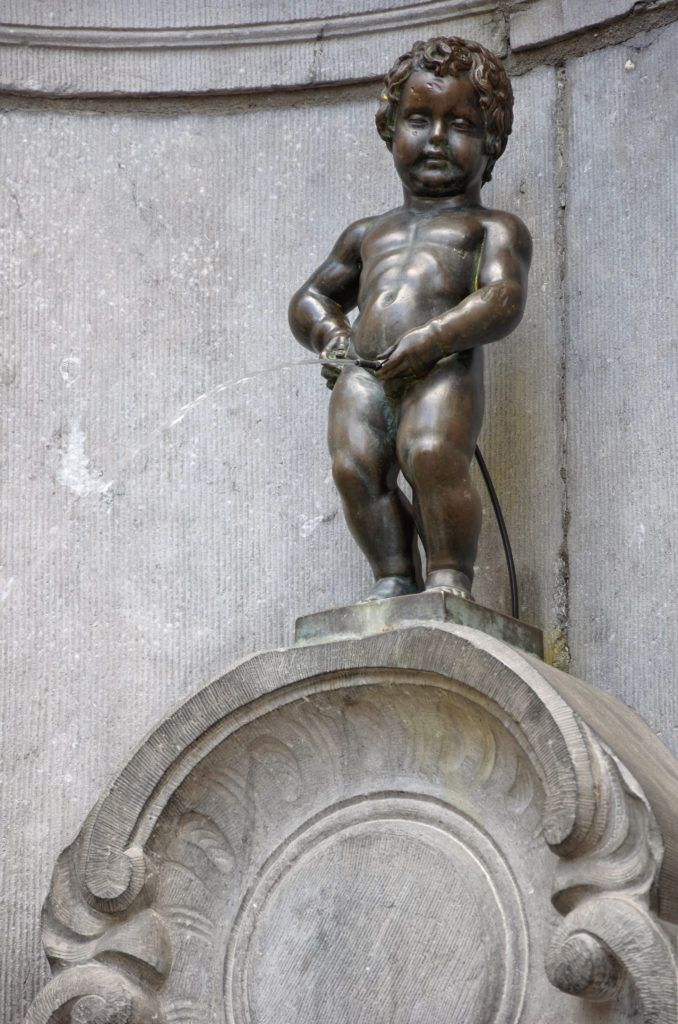 Little Julien is not impressed by your worldly problems. 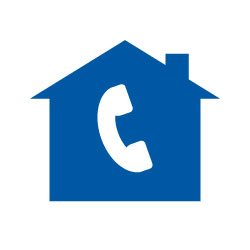 I still have the feeling that I’m contributing to transform our world – if not the world 😉 at my little scale the projects for our clients that have a positive impact for its audience/users.

As long as I wake up every morning thinking that I’m doing the right thing, I would say none! All the constraints and frustrations that we are facing are part of the everyday life – nothing is perfect.

My first Commodore 64 – I didn’t know exactly what was the full potential of it but I was convinced that it was the future. 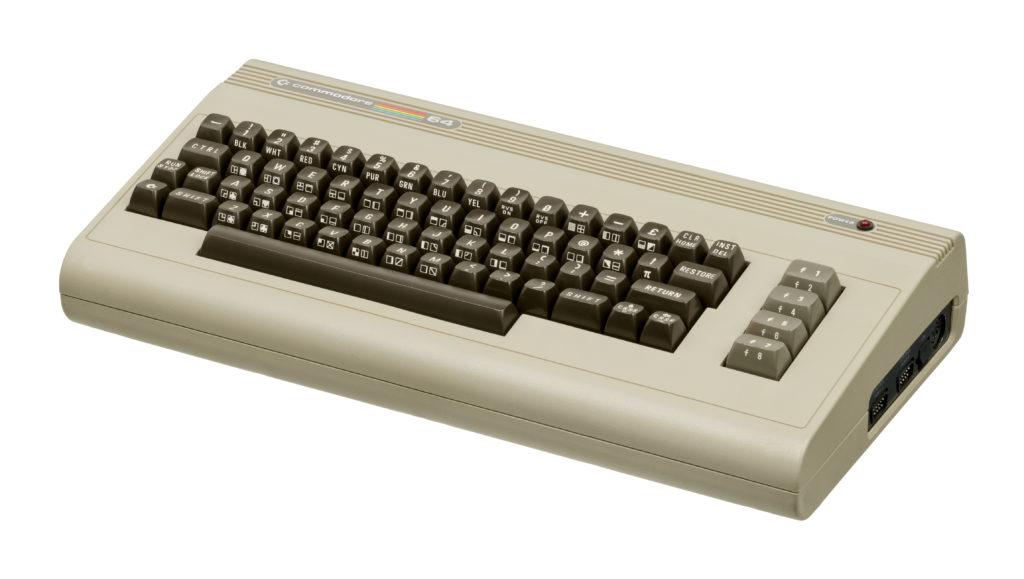 No specific highlights. In a nutshell: I work hard – and play hard.

In the early days of the internet, i was frustrated by the lack of content. I wanted to develop websites for every company. I’m doing it right now.

My easyJet app – not sure that it is my favourite but I use it a lot!

Should I really tell you my next million dollar idea?

YES! You absolutely should!

Unfortunately, I don’t have any talents, so I’m a hard worker to compensate.

Passionate people! They give the best of themselves.

The lack of emotional intelligence.

Aren’t we suppose to end up in ashes? I never found the answer…

A beautiful tree that I have planted in my garden – hopefully it will last for generations.

This Japanese proverb: ‘Fall down seven times – get up eight.’